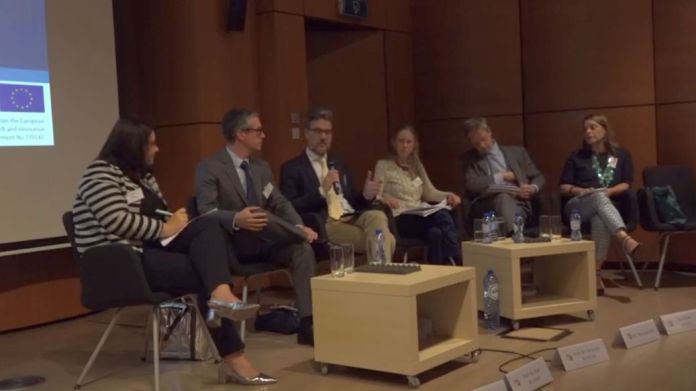 In this webinar Prof. Sadurski will present his new book “Poland’s Constitutional Breakdown” (2019, Oxford University Press). Since 2015, Poland’s populist Law and Justice Party (PiS) has been dismantling the major checks and balances of the Polish state and subordinating the courts, the civil service, and the media to the will of the executive. Political rights have been radically restricted, and the Party has captured the entire state apparatus. The speed and depth of these antidemocratic movements took many observers by surprise: until now, Poland was widely regarded as an example of a successful transitional democracy.